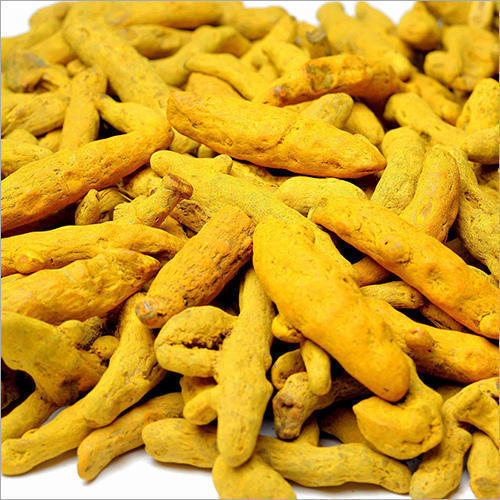 Turmeric, (Curcuma longa), perennial herbaceous plant of the ginger family (Zingiberaceae), the tuberous rhizomes, or underground stems, of which have been used from antiquity as a condiment, a textile dye, and medically as an aromatic stimulant. Native to southern India and Indonesia, turmeric is widely cultivated on the mainland and in the islands of the Indian Ocean. In ancient times it was used as a perfume as well as a spice.

India has been the largest producer of turmeric since ancient times. In recent years turmeric has attracted quite a bit of interest for its natural healing properties, but it has actually been used medicinally for over 4,500 years. Analyses of pots discovered near New Delhi uncovered residue from turmeric, ginger and garlic that dates back as early as 2500 BCE. It was around 500 BCE that turmeric emerged as an important part of Ayurvedic medicine.

India produces nearly the world’s entire turmeric crop and consumes 80% of it. With its inherent qualities and high content of the important bioactive compound curcumin, Indian turmeric is considered to be the best in the world. Erode, a city in the South Indian state of Tamil Nadu, is the world’s largest producer of and the most important trading center for turmeric. It is also known as “Yellow City,” “Turmeric City,” or “Textile City.” Sangli, a city of Maharashtra, is second only to Erode in size and importance as a production and trading site for turmeric.

Fresh turmeric is grated into many Asian dishes, and used in making commercial and home-made pastes. Turmeric powder will always be much stronger, as the water content has been significantly reduced on drying, and the drying process concentrates the active ingredients. Should you wish to use turmeric powder as a substitute for fresh, use about one quarter of the amount in the recipe for fresh. For example, for 4 teaspoons of grated fresh turmeric rhizome, substitute with 1 teaspoon of turmeric powder

In Ayurvedic medicine, turmeric is a well-documented treatment for various respiratory conditions (e.g., asthma, bronchial hyperactivity, and allergy), as well as for liver disorders, anorexia, rheumatism, diabetic wounds, runny nose, cough, and sinusitis. In traditional Chinese medicine, it is used to treat diseases associated with abdominal pain. From ancient times, as prescribed by Ayurveda, turmeric has been used to treat sprains and swelling.