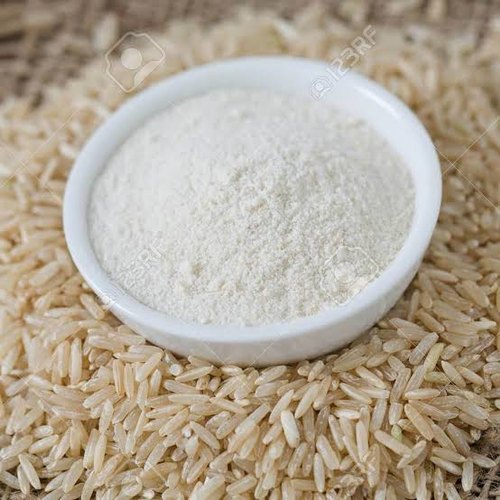 Rice flour (also rice powder) is a form of flour made from finely milled rice. It is distinct from rice starch, which is usually produced by steeping rice. Rice flour is a common substitute for wheat flour. It is also used as a thickening agent in recipes that are refrigerated or frozen since it inhibits liquid separation.

Rice flour may be made from either white rice or brown rice. To make the flour, the husk of rice or paddy is removed and raw rice is obtained, which is then ground to flour.

In recent years, the benefits of rice flour were discovered and the so the usage in new applications began growing dramatically in India, Japan, Southeast Asia, Thailand and USA. Rice flour is ideal for people having special dietary requirements as it has no gluten, fat and cholesterol and so it has been proven to be a perfect intake for gluten intolerant people.

Rice flour can be digested easily compared to other flours and it has light and fluffy qualities. It is also an excellent thickener for sauces, gravies and custards.